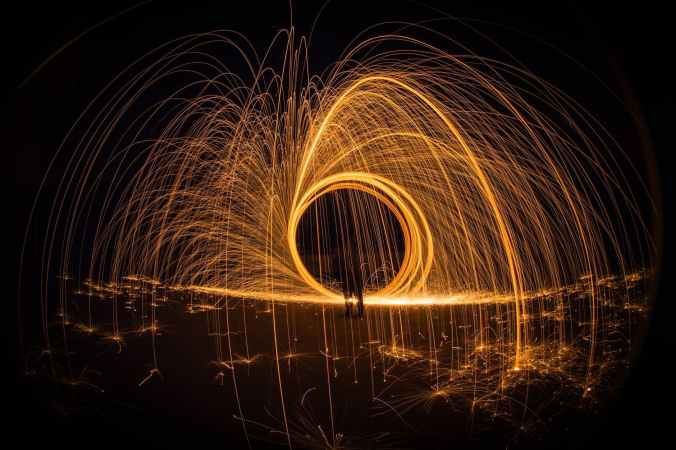 Seems an apt quote to begin this new year. I hope 2019 brings us all closer together and united to pursue excellence in whatever we do. But in that pursuit, let us not be afraid to fail because somehow, some way, we will. But it is not a sin to fail–it’s not even a bad thing.

2nd day of registration here at the old college and getting ready for the new semester. Rested. Relaxed. Re-energized. Feeling good about the future. I was doing a rare thing today–going through my bookmarked pages–and found this interesting blog post about the value of a liberal arts education–one of my favorite subjects as those who follow my blog know.

Hope you enjoy reading it. Soon I will blog about my new play, which will make its world premiere in April. I will also have a new installment of “The Five Easy Ways to Improve Your Writing.” 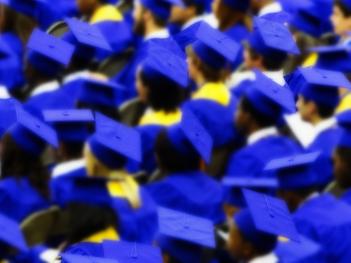 I’m slogged down with grading here at the end of the semester, but David Leonhardt, Pulitzer Prize-winning op-ed columnist and economics expert, has once again renewed my long-held belief that marginalized students can and should pursue four-year degrees in greater numbers.

Leonhardt has asserted most effectively that “[four-year] college graduates fare better by virtually every available metric — income, wealth, health, life satisfaction and more.”  He goes on to cite two recent studies showing that many students who attend four years of college and earn a bachelor’s degree or more improve their lives significantly. Furthermore, he notes that most people, even if they voice skepticism concerning the value of education, still pay a large amount of money to send their own children to college.

And yet, many in power seem to want to limit the education of rural, lower income, or  minority students to two-year technical degrees or certifications. This is a constant frustration to me, a person who believes fiercely in the intrinsic value of  higher education and a staunch promoter of true liberal arts education, teaching people to think for themselves. How can democracy survive without that?

Therefore, despite my heavy grading load right now, I wanted to share one of the studies that Leonhardt mentions in his op ed column today. It is a study published by the National Bureau of Economic Research entitled “Closing the Gap: The Effect of a Targeted, Tuition-Free Promise on College Choices of High-Achieving, Low Income Students” by Dr. Susan Dynarski, et al.

I encourage you to read David Leonhardt’s articles linked in his op ed column today about the value of four-year liberal arts degrees, not only for individual students, but for the economic strength of our country. Then read Dynarski and colleagues’ research that shows how colleges and universities can make four-year degrees at elite institutions a reality for high-achieving, low-income students.

Four-year degrees may not be possible for all marginalized students, but no students, and the families that love them, should have to give up on dreams of obtaining four-year degrees and the rewards that often come with them because of who they are or where they fall on the socio-economic ladder. 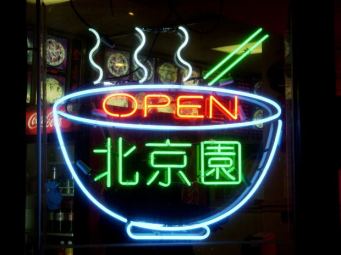 Submissions are still open for the Spring/Summer 2019 edition of the literary magazine Teach. Write. Submission Guidelines can be found here.